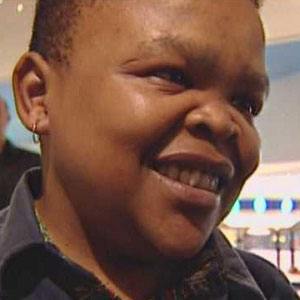 Famous for his roles in the South African films Mama Jack (as Shorty Dladla) and Sweet 'n Short (as Alfred Short), Ntombela played many roles that catered to his shorter-than-average adult height.

His early film credits include roles in Alec to the Rescue and Oh Shucks! Here Comes U.N.T.A.G!

A native of South Africa, he grew up speaking Zulu and later became fluent in Afrikaans and English.

He and Leon Schuster appeared together in numerous films.

Alfred Ntombela Is A Member Of