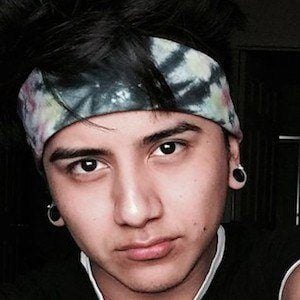 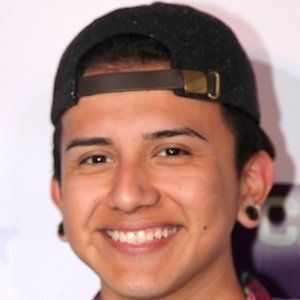 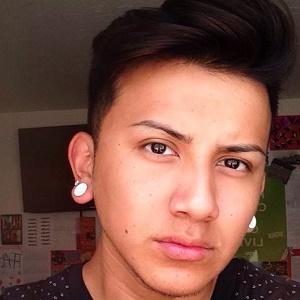 Better known online as Fraydoe, he is a social media sensation who gained his biggest following on the live broadcasting network YouNow.

He first joined the social media world via Twitter in April of 2012.

In November 2017, he took a trip to Las Vegas and posted some pictures from the trip to his _fraydoe Instagram account.

He is of Mexican descent and is from Salt Lake City, Utah. He has a younger brother named Alex.

He and Gabriel Mathis are both well known for their YouNow broadcasts.

Alfredo Martinez Is A Member Of