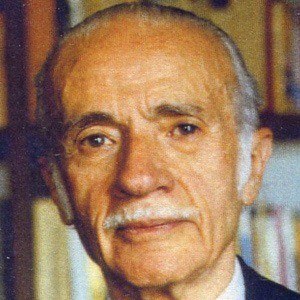 He was a dock worker in New York City for a year. Later, he returned to his native Ecuador, where he became a professor of history and Spanish.

He was appointed Chancellor of the Republic and served as Foreign Minister of Ecuador.

He married his cousin, Mercedes Cucalon Concha, in 1934. The couple had three children.

He was a contemporary of American beatnik author Jack Kerouac.

Alfredo Pareja Is A Member Of