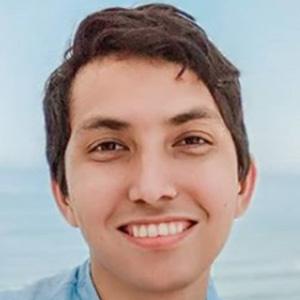 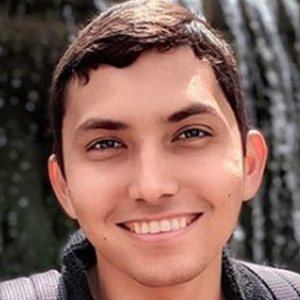 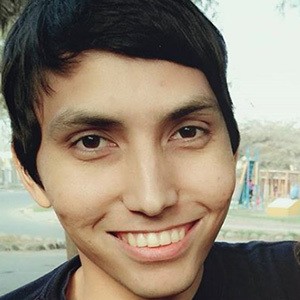 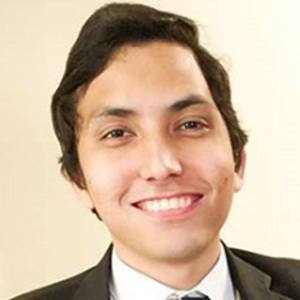 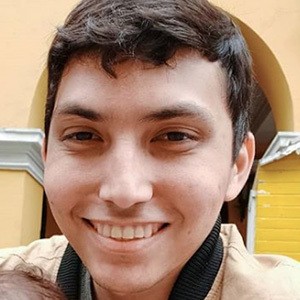 Famous as the patriarch of the popular Alfredo & Barbara YouTube channel. His family's vlogging adventures and lifestyle vlogs including challenges have helped him amass more than 13 million views.

His wife's name is Barbara. His two children's names are Avril and Alvin.

He and Jason Park are both popular patriarchs of YouTube family vlogging channels.

Alfredo Rodríguez Is A Member Of