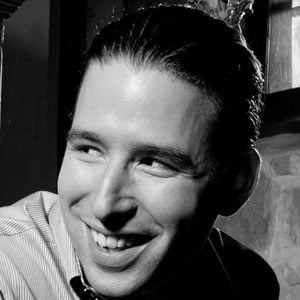 Known for his mastery of music from around the globe from traditional Cuban son to Bartok to Iran.

He originally was interested in learning the drums, but settled on piano once he enrolled at Manuel Saumell Conservatory.

His father was one of the most famous singers in Cuba and was determined that his son become a musician.

He was first noticed by music producer and mentor Quincy Jones at the Montreux Jazz Festival in 2006.

Alfredo Rodríguez Is A Member Of