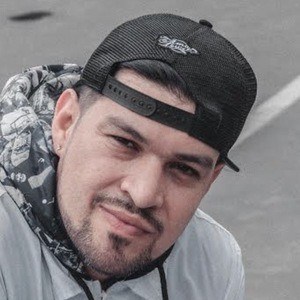 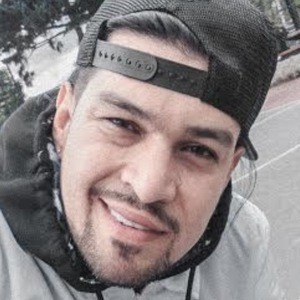 Colombian rapper known for songs such as "My Root", "Today I Want To Confess To You", and "Excuse Me". His career began when he formed a rap group with Addy-S, and in 2006 released the self-published album El Arte de la Calle. In 2008 he launched his solo career with the debut album Rap Consiencia.

While in school, he wanted to be a professional skateboarder. Another skater gave him a Cypress Hill cassette - it was his first introduction to rap.

In 2013 he starred in a short film titled The Opportunity produced by Films Malpelo.

He credits his dad and older brother for introducing him to music as a child.

He is close with Yoky Barrios.

Ali Aka Mind Is A Member Of