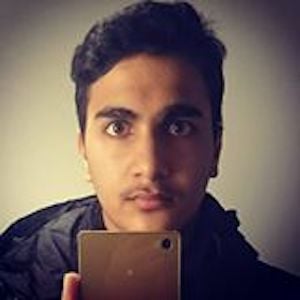 Singer-songwriter and multi-instrumentalist who first became known as one-half of the rock band Noori. A solo artist as well, he is a Coke Studio artist and served as the show's music director for its tenth season.

His career began in 1996 when he and his brother co-founded Noori. They wouldn't release their debut album, Suno Ke Main Hun Jawan, until 2003.

In 2015, he composed the soundtrack for the comedy film Karachi Se Lahore.

His mother, Noor Zehra Kazim, is a renowned Sagar Veena player. He was in Noori alongside his brother, Ali Noor.

Faraz Anwar was featured on Noori's 2012 live album Live at the Rock Musicarium.

Ali Hamza Is A Member Of