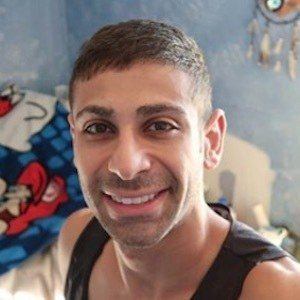 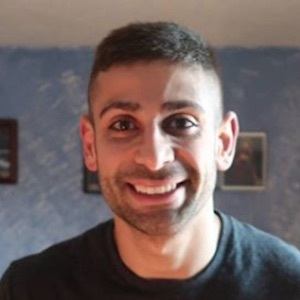 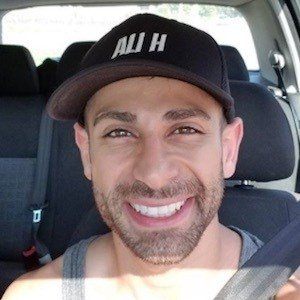 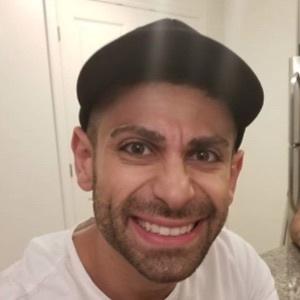 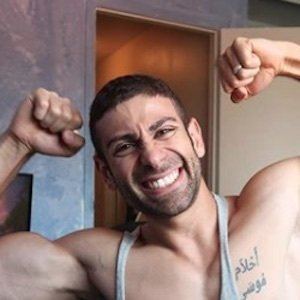 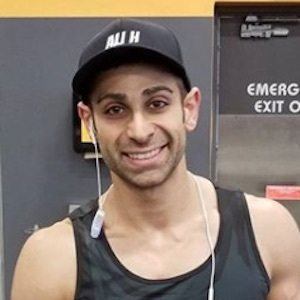 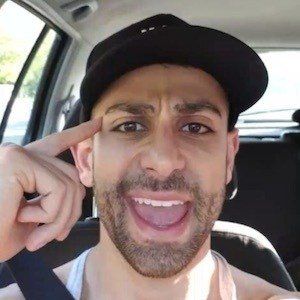 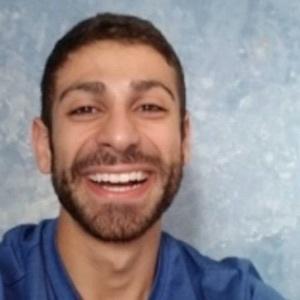 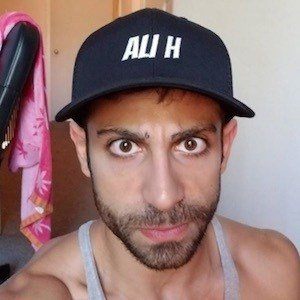 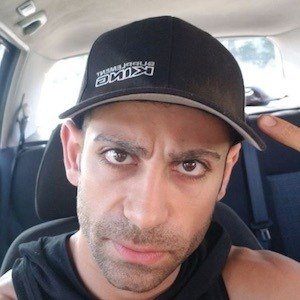 YouTuber known simply as Ali H, he has accumulated more than 250,000 subscribers through reactions to scary videos, Siri-inspired pranks and sketches, and various spooky challenges.

He originally opened his YouTube channel in April 2011 and followed with the debut video "Superman does Gangnam Style - Hot 89.9 Contest" in September 2012.

In August 2020, he married Emma Nicholson, who has appeared in videos on his channel like "(PRANK'D) GIRLFRIEND DOES MY MAKE UP | GIRLFRIEND PRANK'D ME AND DID MY MAKE UP."

Ali Houmani Is A Member Of