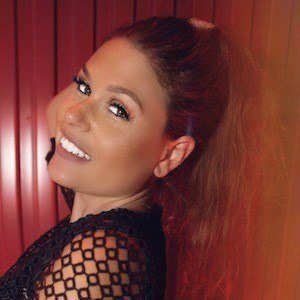 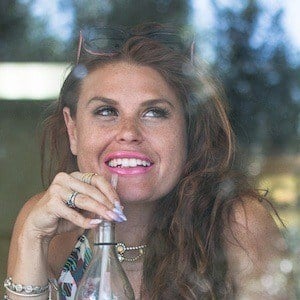 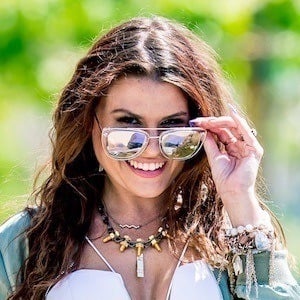 Celebrity stylist who also became recognized as a blogger and TV personality for her fashion expertise. She has worked as a designer for a wide variety of brands including Coach, and has several editorial features published in outlets such as Vogue and EnVie.

After completing college with a fashion merchandising and management degree, she accepted a position with Target.

She has designed outfits for a variety of events including Kanye West's World Throne Tour and the film In Time with Justin Timberlake.

Born and raised in New York, she credits her love of fashion to her style icon, her grandmother. She married a man named Justin.

Some of her styling clients include Jesse McCartney, Lauren Bowles, Brooklyn Jai, and Arianny Celeste.

Ali Levine Is A Member Of