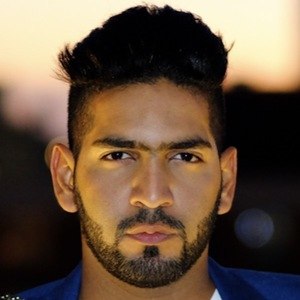 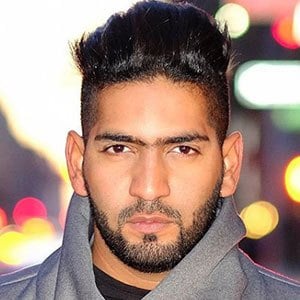 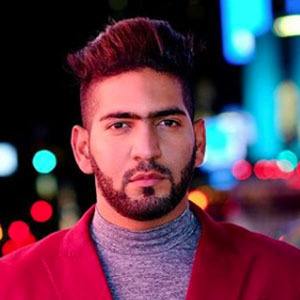 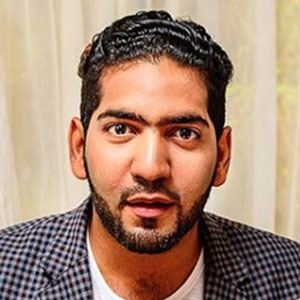 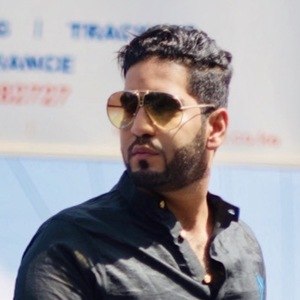 Professional chef who is known for his television appearances including as a judge on Kenya's first reality cooking competition series Kikwetu Supa Chef on the K24 network. He is also known for owning the L'Artiste Pastry Factory and for being a member of Kenya's Chef Association.

He first began cooking at the age of nine. He started selling cakes to fellow students at twelve and chose to pursue food production at Kenya Utalii College. He was a culinary instructor before earning a spot as a judge on the series Kikwetu Supa Chef.

He was honored with the International Hall of Fame award by The Sweet Life and also appeared on Ma Osama Atyab to promote Kenyan cuisine.

He was born and raised in Mombasa, Kenya and shared a photo with his wife and two daughters to Instagram in August of 2018.

He shared a photo with fellow chef Marcus Samuelsson eating at Kitchen & Table to his Instagram in June of 2018.

Ali Mandhry Is A Member Of