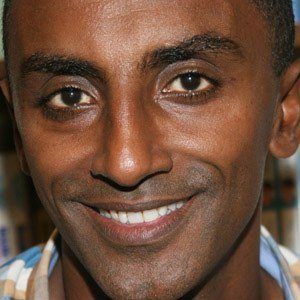 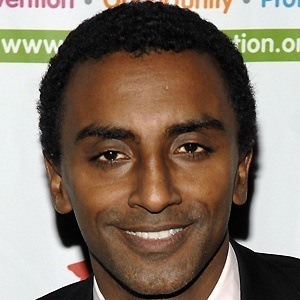 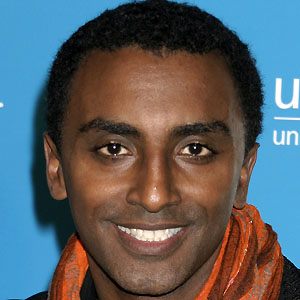 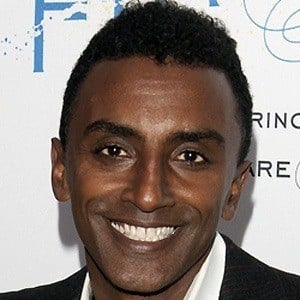 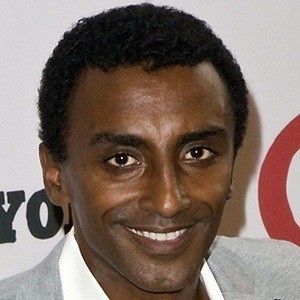 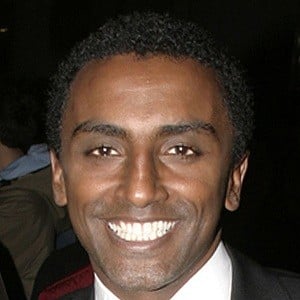 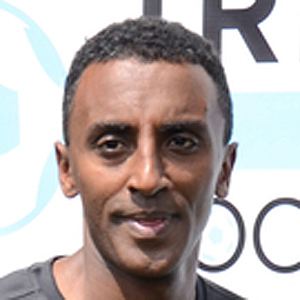 Ethiopian-born chef who received the James Beard Award and appeared on Chopped and Top Chef Masters, as well as Iron Chef America. In 2020, he signed on as a brand advisor and guest editor with Bon Appétit.

He studied at the Culinary Institute in Sweden and had an apprenticeship at Restaurant Aquavi.

He was interviewed on National Public Radio by Terry Gross.

His mother died when he was young, and he was raised in Sweden by his grandmother. He married Maya Haile in 2009 and he has a daughter named Zoe.

He once cooked for President Barack Obama.

Marcus Samuelsson Is A Member Of