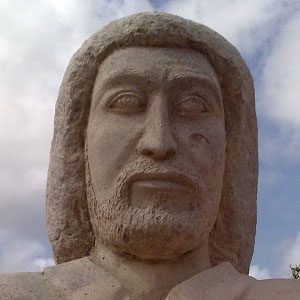 Nicknamed "El Cantor del Pueblo," this popular 20th-century Venezuelan singer is remembered for his work in the socially conscious Nueva Cancion music genre. His hit protest songs include "No Basta Rezar" and "Humanidad."

He lived in poverty for much of his early life, but successfully graduated from high school in Caracas, Venezuela and subsequently studied chemistry at the Central University of Venezuela.

He was killed in an automobile accident in early 1985. His final album, Ali En Vivo!, was released posthumously.

He was a contemporary of fellow Venezuelan vocalist Franco Vita.

Ali Primera Is A Member Of