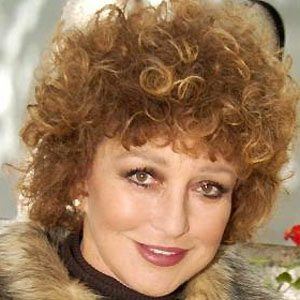 Known as La Novia de Mexico, she is a performer who has earned Grammy Awards and numerous other honors while also working as a telenovela actress.

She started her entertainment career on the telenovela La mala semilla at age sixteen.

She gained 2013 reality fame as a judge on El Factor X.

She divorced comedian Raul Vale after fourteen years of marriage in 1989.

She is the mother of television actress Angélica Vale.

Angélica María Is A Member Of