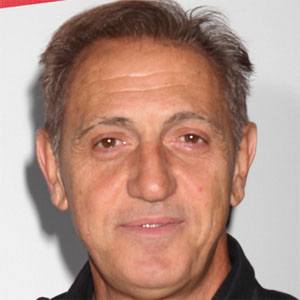 He grew up speaking Italian and did not learn Spanish until he was a teenager.

He was one of four children born to immigrant parents.

He has written songs for other popular Spanish-language artists like Ricky Martin.

Franco De Vita Is A Member Of