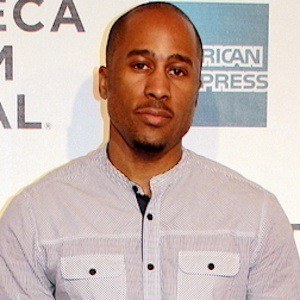 DJ, rapper, and producer who first rose to fame as one-third of the group A Tribe Called Quest alongside Q Tip and Phife Dawg. He also went on to form the musical collective The Ummah and the R&B supergroup Lucy Pearl with Dawn Robinson and Raphael Saadiq.

He first began learning about music at eight years old from his uncle. He later began DJ-ing at parties around his neighborhood.

His uncle Michael Jones was both a bass player and a DJ.

Ali Shaheed Is A Member Of