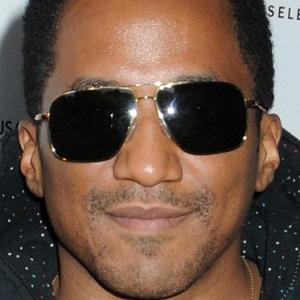 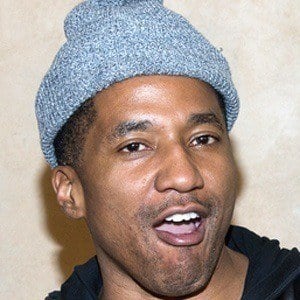 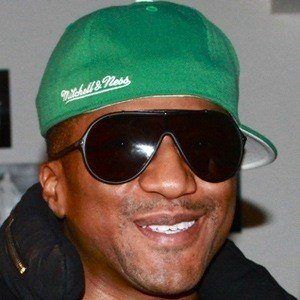 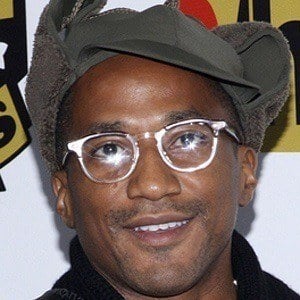 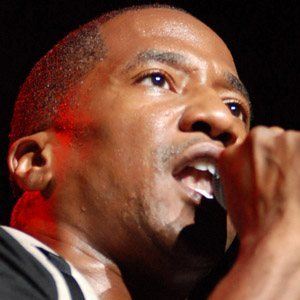 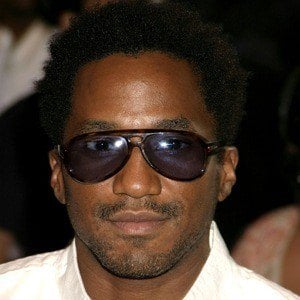 American rapper and producer who was a part of the legendary hip hop group A Tribe Called Quest. His solo album, The Renaissance, was nominated for Best Rap Album at the 2010 Grammys.

He was raised in Queens and resides at Linden Boulevard.

He won a Grammy in 2006 for his dance song "Galvanize", which he recorded with The Chemical Brothers.

He was born Jonathan Davis, but is better known by his stage name, Q Tip. He married Michele Daves in 1990.

He appeared in the 2004 Spike Lee film She Hate Me.

Q Tip Is A Member Of