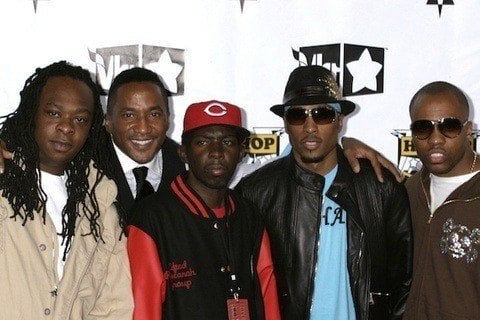 Pioneers in hip-hop, they won a Special Achievement Award at the Billboard R&B Hip-Hop Awards. Their album The Low End Theory received the 5 Mic Album award from The Source.

Rapper Phife Dawg died of diabetes on March 2016. Their November 2016 album We Got It from Here... Thank You 4 Your Service featured vocals from Andre 3000, Kendrick Lamar and other prominent rappers.