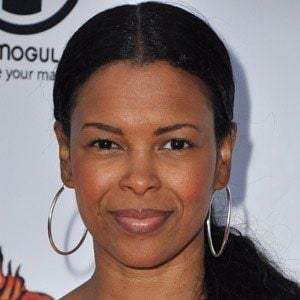 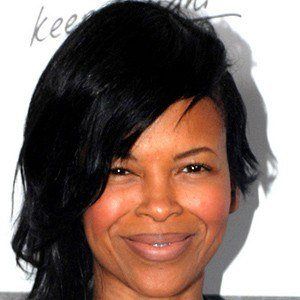 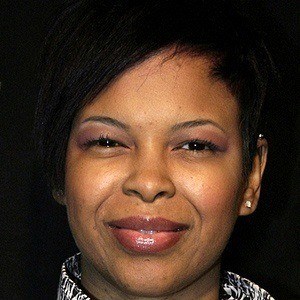 Member of the dance-pop group En Vogue, the group that released "Don't Let Go (Love)." She was also a singer with the supergroup Lucy Pearl.

She has gained reality fame for starring on the TV One series R&B Divas: Atlanta.

She was signed to Dr. Dre's Aftermath Records after leaving Lucy Pearl.

Dawn Robinson Is A Member Of