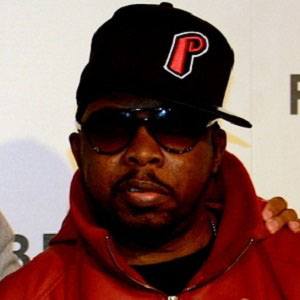 He went to high school with the other members of A Tribe Called Quest. He was an aspiring professional basketball before joining the group.

He voiced a newborn baby in the 1998 Nickelodeon film The Rugrats Movie.

He was bandmates in A Tribe Called Quest with Q Tip, who went on to release successful solo singles like "Vivrant Thing."

Phife Dawg Is A Member Of