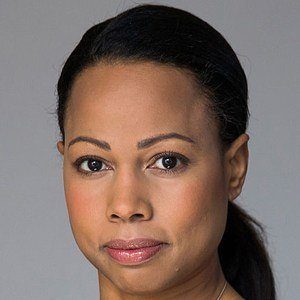 Swedish politician who is known for having been elected as the Swedish Minister of Culture and Democracy in October 2014. She is recognized for her affiliation with Miljöpartiet, Sweden's Green Party.

In 1992, she began a career in television with SVT's Disney Club.

In 2009, she was hired as the environmental and corporate social responsibility manager for the engineering firm ÅF.

She acted as Minister of Culture and Democracy in Stefan Löfven's Cabinet.

Alice Bah Kuhnke Is A Member Of