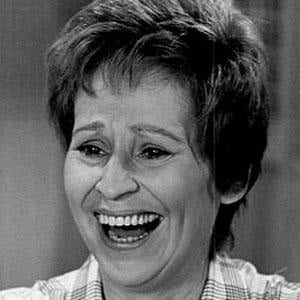 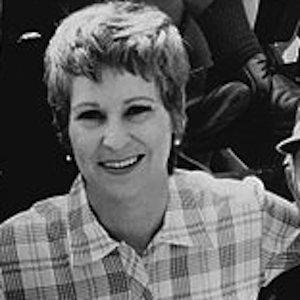 Best remembered for playing Bernice Clift on Designing Women; she received an Emmy nomination for her role in 1992.

She attended the University of Oklahoma but left to purse a theater career.

She won a Tony Award for her roles in Broadway productions of The Beauty Part and The Sign in Sidney Brustein's Window.

She married Felice Orlandi in 1953.

She had a recurring role as Esmeralda on Bewitched, which starred Elizabeth Montgomery.

Alice Ghostley Is A Member Of