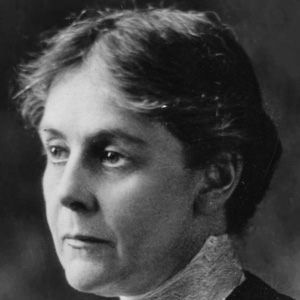 Harvard University professor known for her pioneering work in the fields of occupational health and toxicology.

She studied bacteriology and pathology in Munich and Leipzig during the 1890s and received a degree from the University of Michigan Medical School.

She was the first woman to teach at Harvard University. Additionally, she became a member of the Occupational Diseases Commission of Illinois, which was the first U.S. investigative body of its kind.

She was the daughter of Montgomery and Gertrude Hamilton, and her sister, Edith, became a classicist.

She was a member of the Chicago-based Hull House, a residence created as a social experiment by legendary social reformer Jane Addams.

Alice Hamilton Is A Member Of