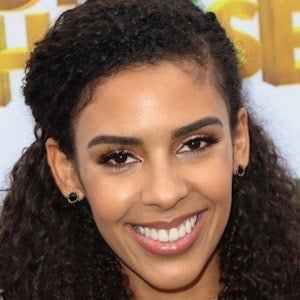 Actress who was cast as Flobelle in the Comedy Central sitcom Another Period. She also appeared on the television series House of Lies and H2O: Just Add Water.

She moved from England to Los Angeles to pursue acting.

She performed at the Falcon Theater in Los Angeles alongside Crista Flanagan.

She stars on Another Period, which was created by Natasha Leggero and Riki Lindhome.

Alice Hunter Is A Member Of