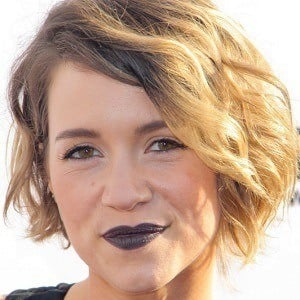 Comedian and actress who joined the Underground Citizens Brigade in 2008. She's also been on Girl Code on MTV and HBO's Silicon Valley, portraying Carla Walton.

After growing up in Minnesota, she attended Cooper Union in New York City.

She's also been featured in several commercials, appearing in ads for the likes of BMW and Lenscrafters. She had a minor role in the 2014 movie The Interview.

She and Tanisha Long have both been prominent parts of Girl Code.