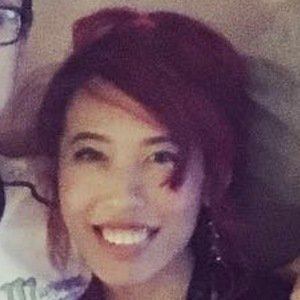 Digital artist whose painterly and colorful illustrations of pop culture characters like Doctor Who and Game of Thrones' Daenerys Targaryen have earned her more than 110,000 Instagram followers. She has also worked as a licensed illustrator for BCC Worldwide, DC Films, and Titan Comics.

She graduated from Rhode Island School of Design with a degree in graphic design in 2010.

She worked as a designer for Freeze CMI for almost two years before becoming a full time freelance artist in 2012.

She has lived in both New York City and Los Angeles, California.

At New York Comic Con in 2017, she met Doctor Who actor Peter Capaldi and he signed her portrait of his rendition of the Doctor.

Alice X. Zhang Is A Member Of