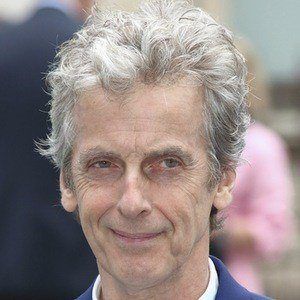 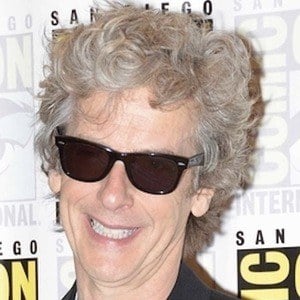 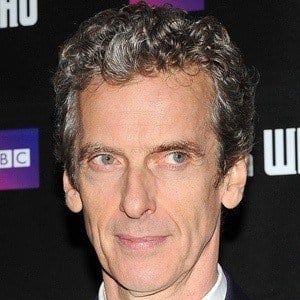 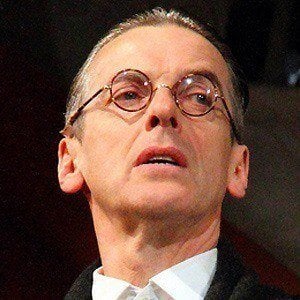 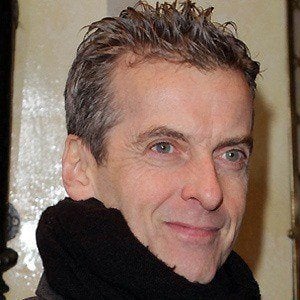 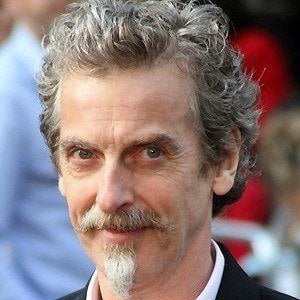 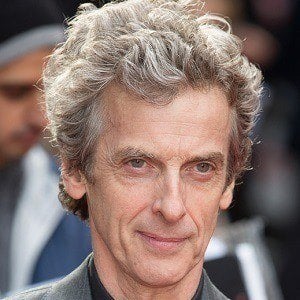 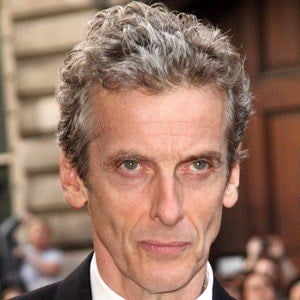 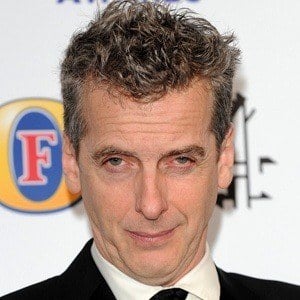 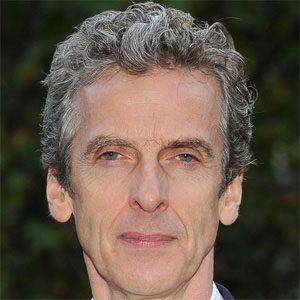 Scottish actor who was cast as the twelfth doctor on the popular BBC science fiction series Doctor Who in 2013. He also played Malcolm Tucker on BBC's comedy series The Thick of It.

He was in a punk rock band called Dreamboys with future comedian Craig Ferguson.

He won an Academy Award for Best Live Short Action Short Film for Franz Kafka's It's a Wonderful Life in 1994.

He married Elaine Collins, with whom he has a daughter.

He was in the TV series The Devil's Whore with Michael Fassbender.