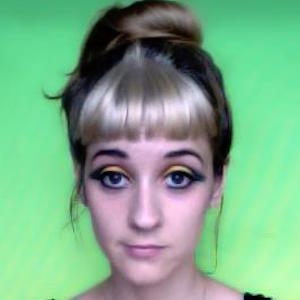 Artist and animator most well known for her short stop motion videos posted to Vine. Her creative creations earned her more than 190,000 followers on the six second video app before it was discontinued.

In 2009, she graduated from The University of Texas at Austin with a bachelor's degree in studio art.

Before her Vine career took off, she worked for several years as the art director for Shiny Object.

In April of 2016, she created a short Vine animation of fellow web video star Jus Reign.

Alicia Herber Is A Member Of