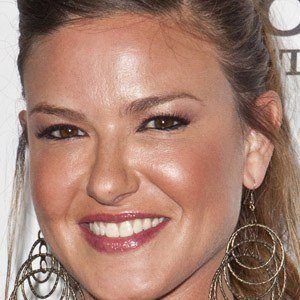 American actress best known for playing Cristina Castelli on the NBC series All About Us. In 2012, she was cast as a series regular on the Lifetime series The Client List, starring Jennifer Love Hewitt.

Her first film role was as Tina Grey in Totem.

She also provided her voice for the role of Female Tourist in the animated film ParaNorman.

She was born in New York but moved to Portland, Oregon with her family when she was ten.

Alicia Lagano Is A Member Of