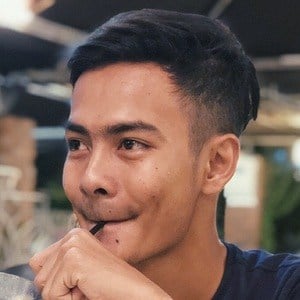 Malaysian YouTube star who is famous for his eponymous channel. He has gained massive popularity there for his original short films and parodies.

He has worked as a visual effects editor professionally. He has amassed more than 4.5 million subscribers and 1.1 billion to his YouTube channel.

He was originally born and raised in Malaysia.

He and Vikarworld are both famous Malaysian YouTube stars known for their parodies.

Alieff Irfan Is A Member Of