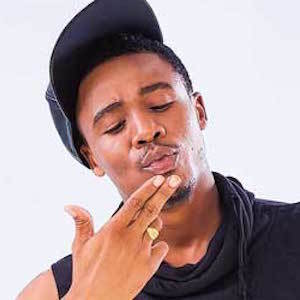 Singer known for the release of his album Ali k 4 Real. He also endorsed the African company Airtel Africa alongside R Kelly in 2010. In 2012, he won Best Zouk / Rhumba Song at the Kili Music Awards.

He first became known for his bestselling album Cinderella in 2008.

He was offered a spot playing for the Tanzania National Soccer Team.

He was born Ally Saleh in Dar es Salaam, Tanzania. He often features photos of his son on his Instagram account.

In 2013, he was nominated for Best Collaborating Song with Lady Jaydee.

Alikiba Is A Member Of