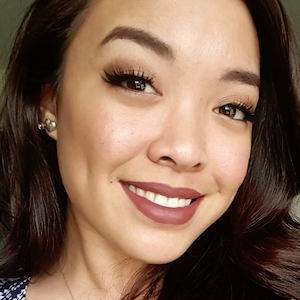 YouTube musician who is known for her eponymous channel. She has earned her popularity there for her frequent vocal covers of popular songs, as well as occasional vlog entries, challenge completions, and friend tags.

She has garnered more than 100,000 subscribers to her YouTube channel since its beginning. One of her most popular covers there, of the song "One Last Time" originally by Ariana Grande, has earned more than 500,000 total views.

She has frequently covered songs originally performed by Ariana Grande on her YouTube channel.

Alina Jasmine Is A Member Of