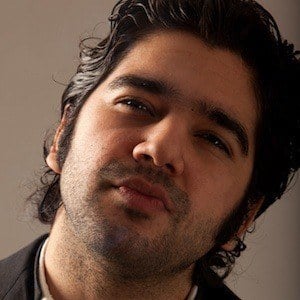 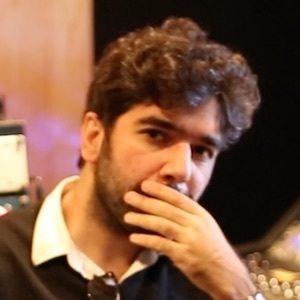 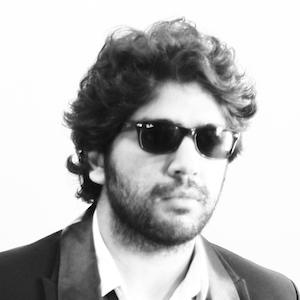 He moved from Iran to France as a teenager. He began producing music in 2000.

He is a producer who has worked with artists like Tanbe10, Sohrab MJ, and Ali Vox.

His real name is Alireza Jazayeri.

He directed the music video for the Behzad Leito song "Doostam Hastan."

Alireza JJ Is A Member Of