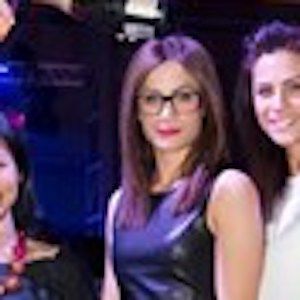 She and her sister were police officers before becoming interior designers.

Alongside her sister, she launched the design firm Alisa and Lysandra Interiors in 2014.

She has two sons named Nate and Dash Edward.

She competed on The Block in it's seventh and eighth seasons. The show was hosted by Scott Cam.

Alisa Fraser Is A Member Of