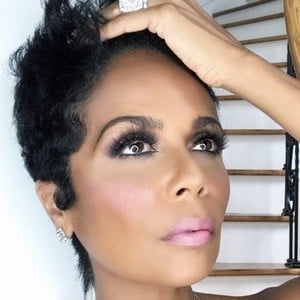 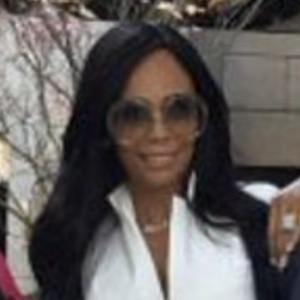 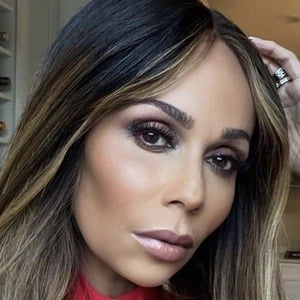 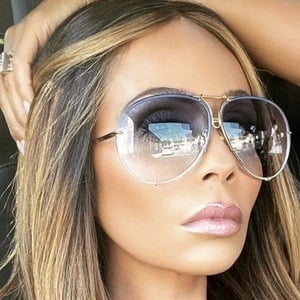 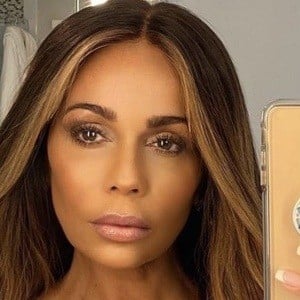 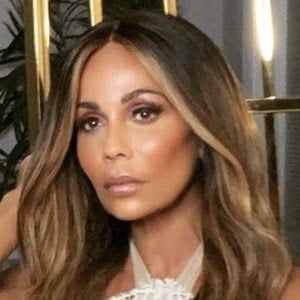 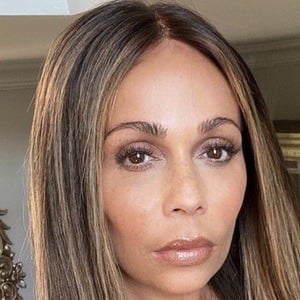 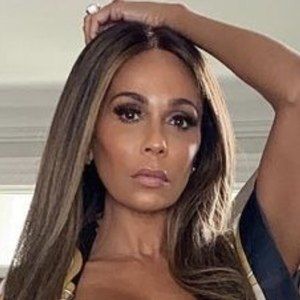 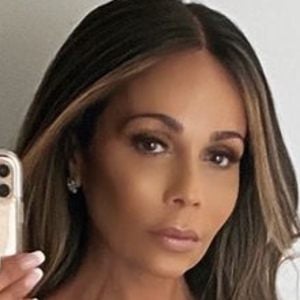 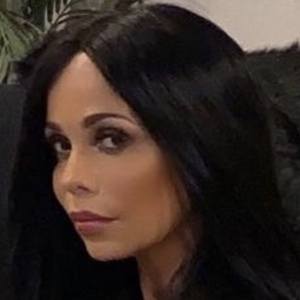 Famous for her appearances on the reality series The Real Housewives of New Jersey in 2013, she would also appear on Mob Wives in 2013.

Before her appearances on reality TV, she founded her own line of luxury line of fashion called the Alisa Marie Collection.

She has developed a prominent presence on Instagram for showcasing her high-end luxurious lifestyle, with more than 120,000 followers there.

She has two daughters. Her husband's name is Joe Fronzaglia.

She and Caroline Manzo appeared together during the 2012 season of The Real Housewives of New Jersey.

Alisa Maria Fronzaglia Is A Member Of