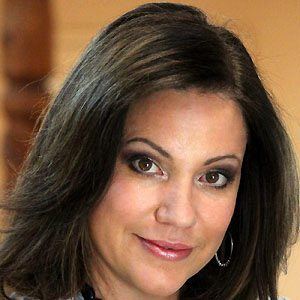 American author of Girls Night In and Haters, she is best known as the writer of the Dirty Girls Social Club. Also a journalist, she began writing for the Boston Globe in 1994.

She studied jazz saxophone at the Berklee College of Music. She later earned a master's degree in journalism from Columbia University.

She was named one of the 100 Most Influential Hispanics in America by Hispanic Business Magazine.

She was married to Patrick Jason Rodriguez from 1998 until 2005. She has a son named Alexander.

Her novel, The Dirty Girls Social Club, was at one point in development to become a film starring Jennifer Lopez; however, this project was abandoned in 2003.

Alisa Valdes Is A Member Of