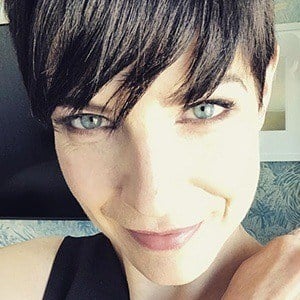 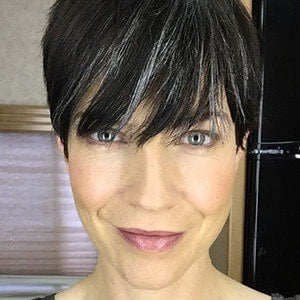 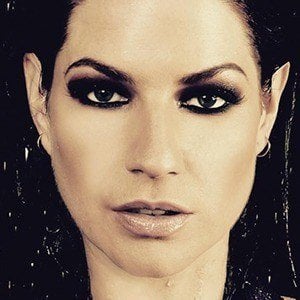 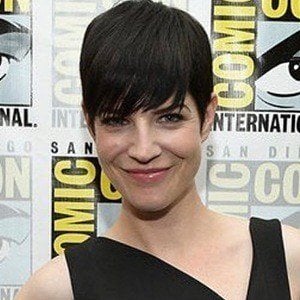 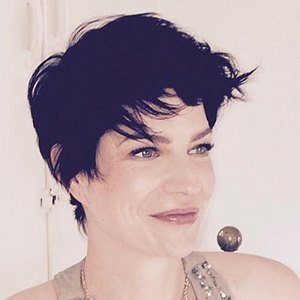 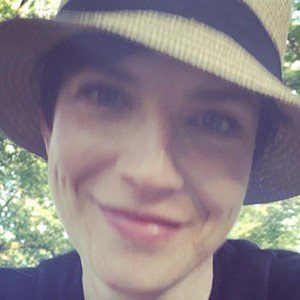 Television actress best known for her appearances in popular science fiction shows such as Battlestar Galactica and Stargate Universe.

Before college, she would write and act in her own plays. She later went on to study at the American Academy of Dramatic Arts in California and the British American Dramatic Academy in Oxford.

She appeared in the 2015 television adaptation of the film 12 Monkeys.

She was born Alisen Elizabeth Jean Down in Langley, British Colombia. She was married to actor Geoff Gustafson.

Alisen Down Is A Member Of