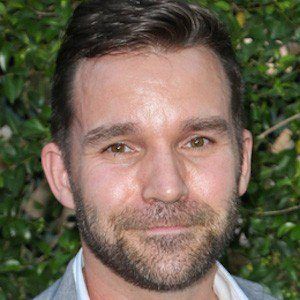 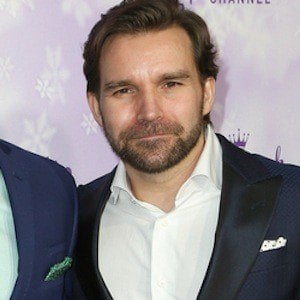 Canadian actor known for his roles as Norman Dorman on Signed, Sealed, Delivered and Ken Leeds on Primeval: New World.

He made his TV debut in 1994 on the show Odyssey, but took a decade away from the screen after that.

He received a theatre and education degree from the University of Victoria. He's appeared in movies like The Interview and Hot Tub Time Machine.

He married Alisen Down in 2009, but they later divorced.

He starred alongside Niall Matter on Primeval: New World.

Geoff Gustafson Is A Member Of