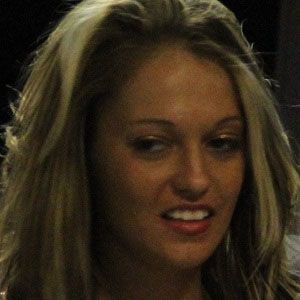 Better known in the ring as Alexxis Nevaeh on the American independent circuit, she also went by Mercedes Steele while working for Total Nonstop Action Wrestling.

She made her debut in 2006 in a victory over Mia Love in a joint New England Championship Wrestling and World Women's Wresting event.

She was born in San Diego but is billed from The Bronx, New York. In 2015, she married fellow wrestler Eddie Edwards.

She competed in professional wrestling, just as Bull Nakano did.

Alisha Inacio Is A Member Of