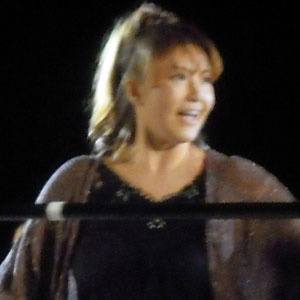 She began wrestling in All Japan Women's Pro-Wrestling when she was 15 years old.

She became a professional golfer in 1998 and even qualified for the LPGA tour.

She was born in Kawaguchi, Saitama. In 2011 she married Daisuke Aoki.

She and Joan Laurer, a.k.a. Chyna, both wrestled professionally in Japan.

Bull Nakano Is A Member Of