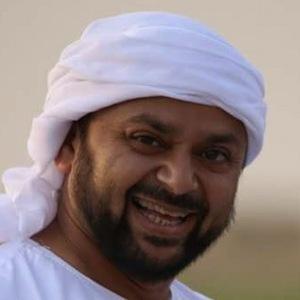 Drone tech and flight training specialist who began a YouTube channel to post reviews of drones, radio control aircraft, toys, gadgets and more. He has also posted about extreme sports and news, and became a a top source for information on the top RC machines, Gadgets and Sports from UAE.

He originally launched his channel in August of 2007. His first video was posted at that time, and called "Nitro Trainer Explorer Plane."

He is a father of two, and has shared videos of his daily life on a channel called alishanmaolife.

His channel contains information about drones like drone racer and YouTuber Paul Nurkkala.

Alishanmao Is A Member Of