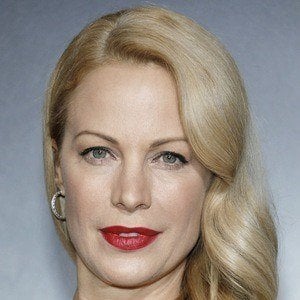 Actress and daughter of Clint Eastwood who appeared in the movies Tightrope, Shadow People, Henry, and Breakfast of Champions.

She studied at UC Santa Barbara and debuted in Bronco Billy.

She was born prematurely by fifteen days. She appeared as an art student in the 1997 film Absolute Power.

Her parents are Maggie Johnson and Clint Eastwood. She was married to Kirk Fox but the couple later divorced. She then married sculptor Stacy Poitras in 2013.

She had a role in the film Midnight in the Garden of Good and Evil, staring Kevin Spacey.

Alison Eastwood Is A Member Of