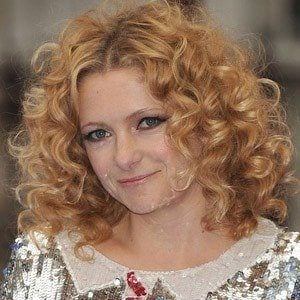 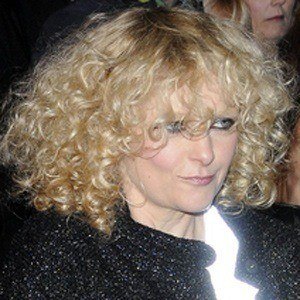 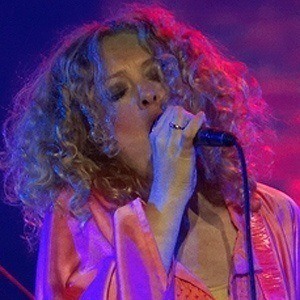 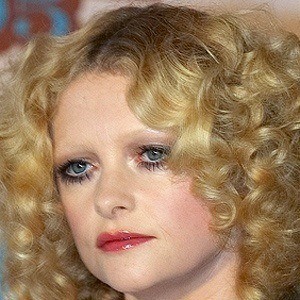 She attended Alton Convent School and then studied at Middlesex University.

Her song "Rocket" was a nominee for Best Dance Recording at the 2011 Grammy Awards.

She has five older siblings. She dated film editor, Lisa Gunning, in February 2010 and does not give a label to her sexuality.

She listened to Kate Bush as a teenager.

Alison Goldfrapp Is A Member Of