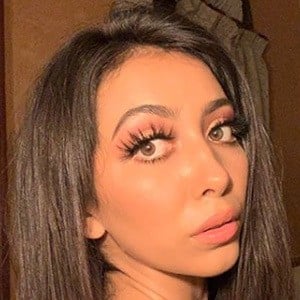 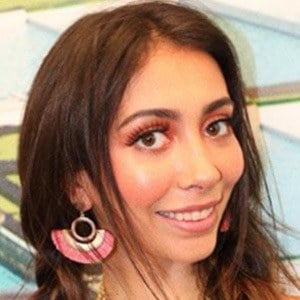 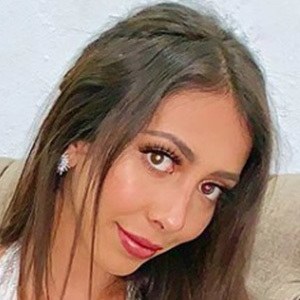 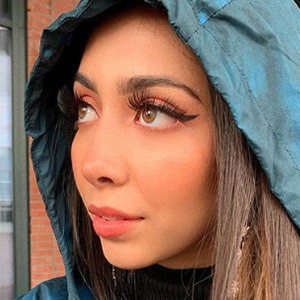 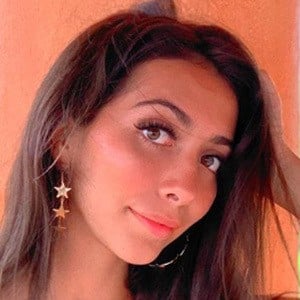 Social media sensation who rose to fame as the daughter of Latin pop star Marco Antonio Solis. She has gained a following of more than 190,000 dedicated Instagram followers.

She has attended many red carpet events like the Lo Nuestro Awards.

She is the daughter of Marco and Cristian Solis and has a sister named Marla who is a model. She also has a half-sister named Beatriz Adriana.

Alison Solís Is A Member Of