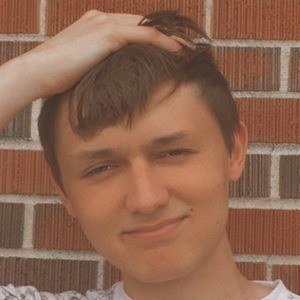 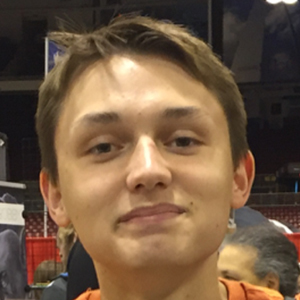 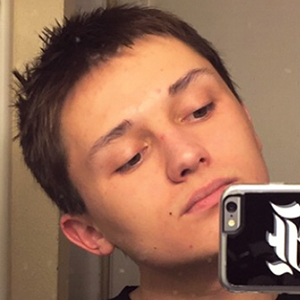 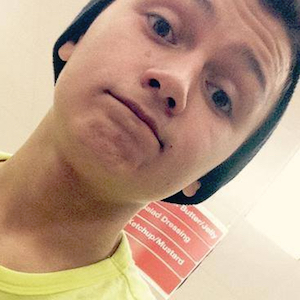 Animal Jam YouTuber whose fan base tunes in to watch his Animal Jam skits, Q&As, trolls, glitches and other random videos.

After launching his YouTube channel in June of 2015, he obtained his first 1,000 subscribers by January of 2016.

His channel has quickly amassed over 20,000 subscribers to date as well as over 1.1 million combined views and growing.

He was born in Granite City, Illinois. He has a cat named Blue who's featured on his Instagram.

He has collaborated with fellow Animal Jam YouTuber Twinkle0122.

Alistairz Is A Member Of