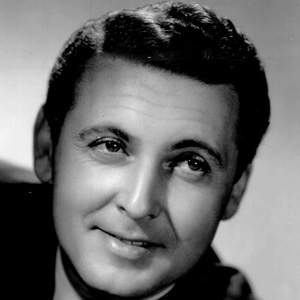 American stage and screen actor who is best remembered for starring in the Marx Brothers films A Night at the Opera and A Day at the Races.

He studied music at New York University. He appeared in the 1933 Broadway production of Roberta.

He has a star on the Hollywood Walk of Fame.

He married his fourth wife, Esther Marie Villavincie, in 1967. His second wife, Irene Hervy, was a well-known stage and screen actress.

His son is singer Jack Jones.

Allan Jones Is A Member Of