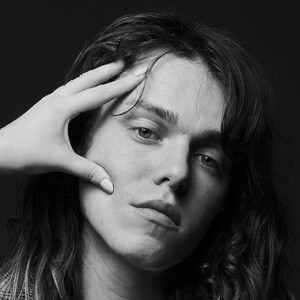 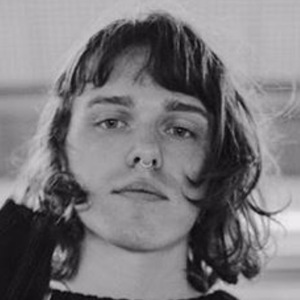 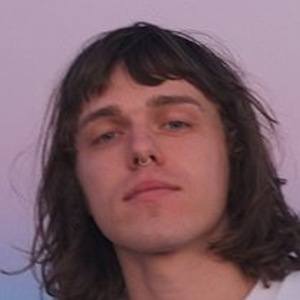 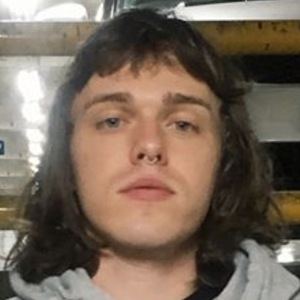 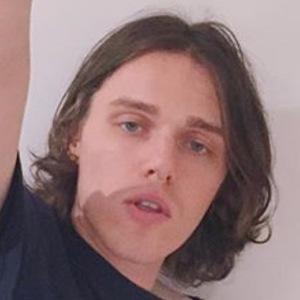 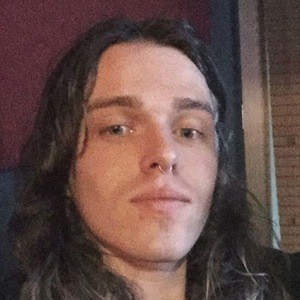 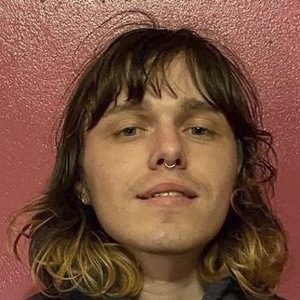 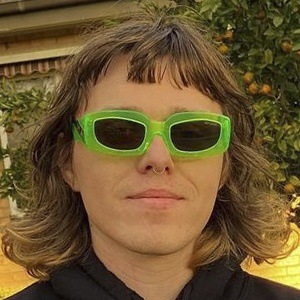 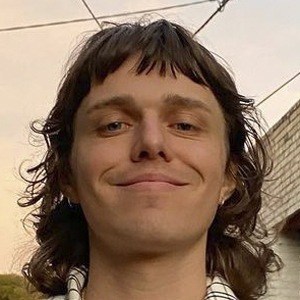 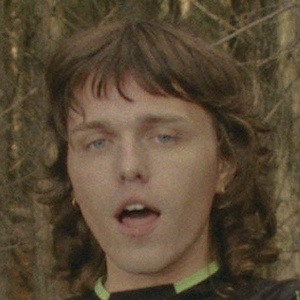 Known for his hit 2014 album Startup Cult, this Australian-born rapper also released several popular EPs, including A Skateboard Soiree and Loners Are Cool.

He began his music career in 2011; initially, he posted his music online and allowed listeners to download his tracks for free.

Upon its release, his album Startup Cult rose to a number three position on Australian Recording Industry Association (ARIA) charts.

Born Tom Gaynor, he grew up in Adelaide, South Australia, and later settled in Melbourne.

He and fellow rapper Kerser both had successful music careers in Australia.

Allday Is A Member Of