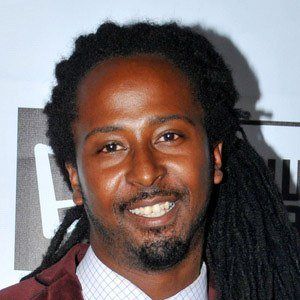 A.k.a. Matchstik, he is a rapper, singer-songwriter, producer, actor, and CEO of M. Republik Music Group. He released his second album, The Great Awakening, in 2011.

He won a Good Conduct medal while enlisted with the U.S. Navy.

He is also an ambassador for TOMS shoes and he is the founder of The Good Music And A Good Cause movement.

His father was a soldier in the U.S. Army Reserves and abandoned Forrest and his siblings at a young age.

He tweeted a picture of himself with Hillary Rodham Clinton on election night, 2008.

Allen Forrest Is A Member Of