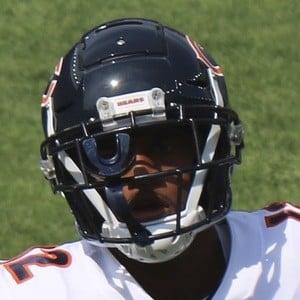 Wide receiver who was selected 61st overall in the 2014 NFL Draft by the Jacksonville Jaguars. He starred for the Penn State Nittany Lions from 2011 to 2013, earning First-Team All-Big-Ten honors in 2012 and 2013.

He was born to Allen Sr. and Tracie Robinson.

He and fellow receiver Marqise Lee were both second round picks of the Jaguars in 2014.

Allen Robinson Is A Member Of