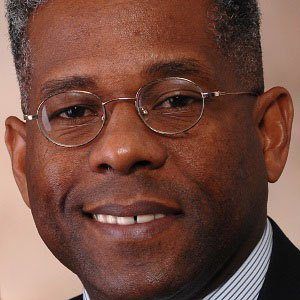 Tea Party politician who was Member of the U.S. House of Representatives from Florida's 22nd district from 2011 to 2013. He became a contributor for Fox News in 2013.

He joined the US Army in 1983 and did tours in both Kuwait and Iraq.

He was forced to retire from the Army after he was charged with beating an Iraqi police officer.

He married his wife Angela in 1989 and they had two daughters together.

While in office he was extremely critical of the policies of Barack Obama.

Allen West Is A Member Of