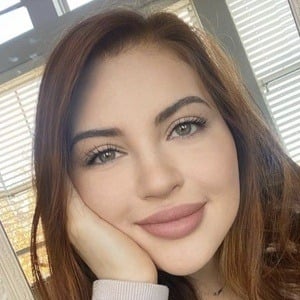 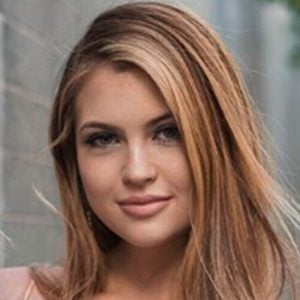 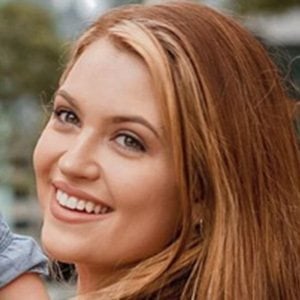 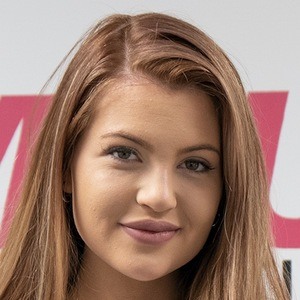 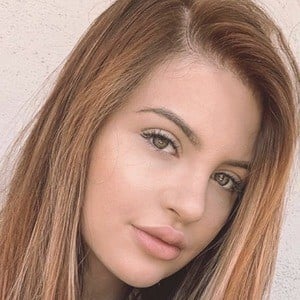 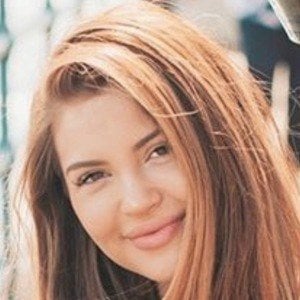 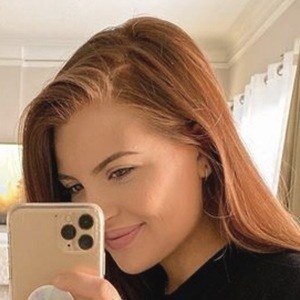 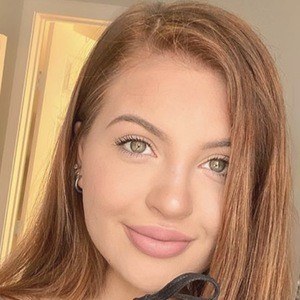 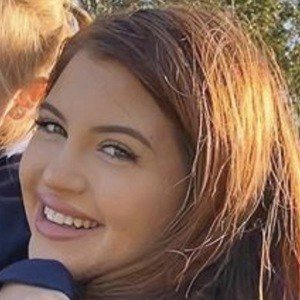 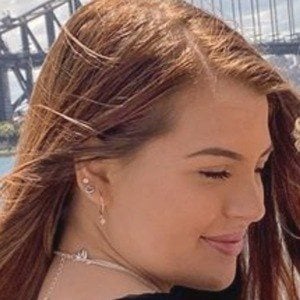 Social media starlet who is famous for her self-titled YouTube channel. She has risen to popularity for detailing her life as a teen mother through recurring vlogs.

She launched her YouTube channel in June 2017 with her first video "My first video: 17 and pregnant."

Her daughter's name is Cartia. She introduced her YouTube subscribers to her boyfriend Noah in a March 2021 video.

She and Maddie Lambert are both popular YouTubers famous for their vlogging as teen mothers and the two have collaborated on content together.

Allie Brooke Is A Member Of